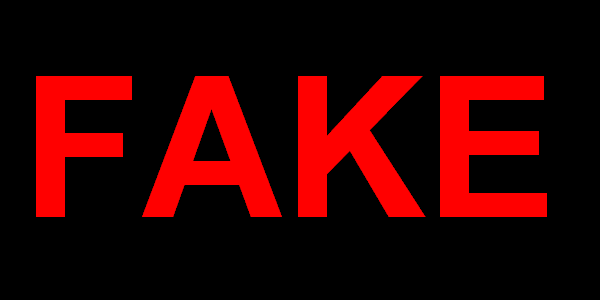 He never made real investments with funds, instead using the money for personal use, authorities said. To keep his companies going, he issued false earnings statements.

Over the years, several clients wanted their money back, but Malik continually put them off, including lying that he was dead, investigators said. In one email, he claimed to be Malik’s associate, named Courtney.

“Mr. Malik has been [sic] passed away with the heart attack after accident. We will dissolve the fund shortly,” he wrote under the name Courtney, the SEC said.

Categories: Banks and Finance, Get Your Shit TogetherBy Chris TateFebruary 18, 2015