Don’t Be A Member Of The Hedge Fund Club 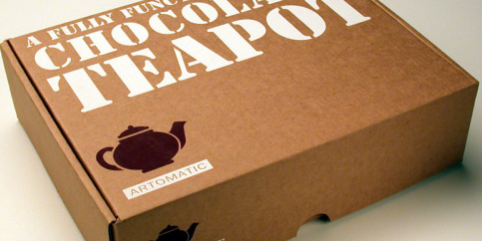 I believe it was the American writer HL Menken who once said you will never go broke underestimating the intelligence of the American public. A statement that is probably a bit harsh on the Yanks but one that can definitely be applied to those who invest in hedge funds.

2013 was another great year for the global hedge fund industry. Net inflows were almost $64 billion and total assets reaching $2.63 trillion. Unfortunately, investors in hedge funds haven’t fared as well as the purveyors. Thus, we have one of the more puzzling anomalies in finance — the continued growth of an industry that for a long time has delivered miserable results for investors. The first quarter of 2014 didn’t off much of a reprieve.

Categories: Banks and Finance, Get Your Shit Together, Morons I have metBy Chris TateApril 18, 2014Leave a comment