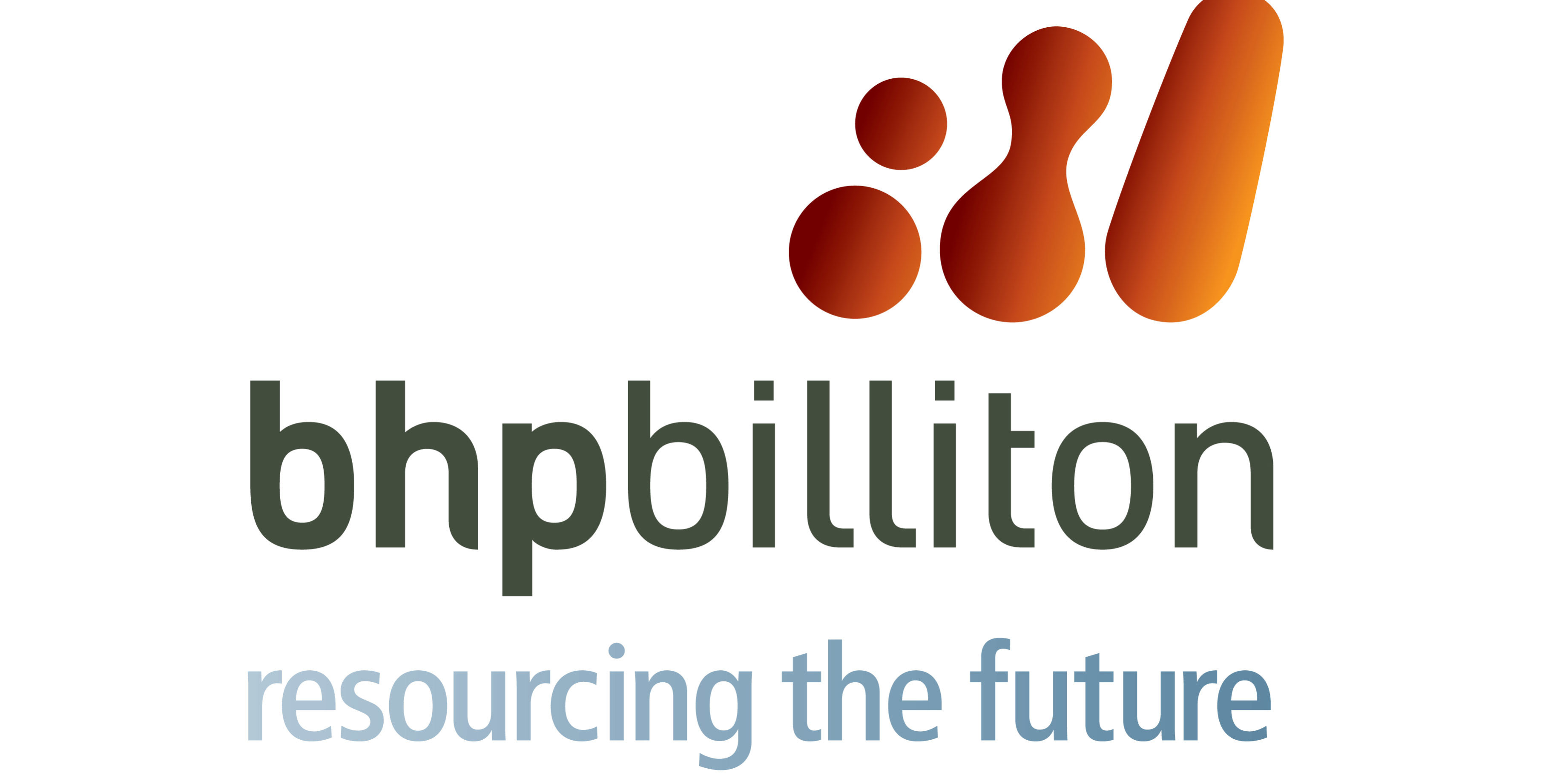 Whilst out at lunch the other day I spied a couple reading this article . The article itself is nothing spectacular, it merely notes the fact that one analyst who covers BHP had placed an underweight  rating on the stock back in May. Now I freely confess that despite having been a broker I have no idea what underweight means, other than I dont have the balls to commit to saying its an outright sell. If it looks like a duck, swims like a duck, and quacks like a duck, then it probably is a duck. Underweight is a weasel word if ever there was one. However, the point of this diatribe is not the many and obvious failings of the sell side of the financial industry it is the emotional reaction of the couple reading the article to the suggestion that BHP was a dog. I have to confess the emotional attachment of people to inanimate objects has always fascinated me. We have a strong tendency to anthropomorphism and this magical thinking extends strangely enough to stocks. People have a relationship with stocks that is in many ways akin to internet stalking, they watch their stock from afar, follow its every move and are titilated by even the smallest hint of perceived recognition in the form of a rise in price. My lunchtime companions even suggested that placing a sell rating on BHP was tantamount to treason.

What has is intriguing about the price trajectory of BHP is that it has been so ordinary for so long, but this doesnt seem to have deterred investors both amateur and professional from making complete idiots of themselves by buying the stock. Consider the chart below of BHP. On this chart I have dropped new 52 week highs/lows – this is not a sophisticated tool but like all simple tools it tells an unambiguous story. the last 52 week high for BHP was in February 2014 – since then it has been one way traffic.

I thought it would be interesting to compare the performance of BHP since the GFC to other members of the S&P/ASX 20, so I generated the following table which looks at the value of $1 invested into the stock on 13/3/09 which I have taken to be the recovery week post the GFC low. interestingly, BHP is not the worst performer. That honour goes to ORG which has managed to obliterate any investment one might have had in the stock. Still, if you held all the way down then thats your problem.

I thought it might be interesting to graph the rank the relative performance of each stock and see what the pattern of performance looked like.

Narratives combined with emotion are a dangerous combination for investors. We can talk ourselves onto anything if the story lines up with our pre-existing bias and desperate desire to defend our ego.