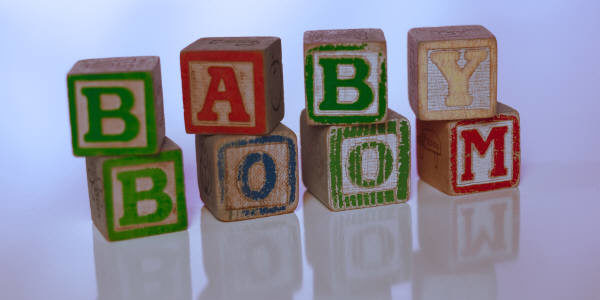 This little piece interested me and I don’t have any real problem with its basic thrust which is that the financial planning industry is failing its clients in search of revenue. After all, this is an industry that lobbied hard not to be forced to act in the best interest of the client. However, my view of this problem is to some degree coloured by my experience of getting and maintaining an AFSL. My view is directed at the following statement.

Macquarie University professor Geoffrey Kingston claims that the financial advice baby boomers are receiving is often generic and too risky.

The point about advice being generic needs addressing since it may be a little more nuanced than advisors simply offering a one size fits all approach. My feeling is that generic advice is sometimes given as a risk mitigation strategy for the advisor. This is one of the unintended consequences of attempting to legislate against stupidity. Instead of being creative an innovative those in the finance industry are forced to play defence. Every action is filtered through the lens of either being hit by the regulator or being sued. This is probably more true for the smaller advisory firms which lack the resources of someone such as Commonwealth Bank which simply didn’t seem to give a stuff that its financial planners destroyed the finances of so many people.

The point about risky advice is undoubtedly correct. However,again it may be a little more subtle than it initially appears. It may be that in part this advice is being generated out of necessity once the poor long term performance of the majority of investment managers is noticed by the client. In part the low retirement savings of baby boomers is a result of sub par performance by those appointed to manage their money. It has been my experience that many financial advisors simply don’t understand how poor the returns are on the products they sell. Most don’t understand that their long term clients would have been much better of simply buying an index ETF and doing nothing more complicated than that. It doesn’t pay well but it is in the best interest of the client.

There are undoubtedly piss poor financial planners out their – many of them working for large institutions but equally there are financial planners doing their best. When you over regulate and under educate you tend to run into unintended consequences. However, the real damage is being done by fund managers who simply cannot do their jobs and who are in complete denial about it ( think Dunning-Kruger as applied to an entire industry) A fund manager is paid to outperform the index against which they compete and the majority ( read almost all ) simply cannot do this and everyone pays the price for this when we have hordes of baby boomers retiring on insufficient funds.